Yi guan chairman and CEO yu Yang analyzed the development status and potential opportunities of VR market. He thinks VR has yet to become a killer consumer hardware compared to mobile phones. In terms of experience, content and service, there is still a lot of room for improvement, as well as an opportunity for entrepreneurship at this stage.

Wang congqing, President of virtual reality htc vive China, Shared the vision of the VR industry as well as the HTC Vive's efforts to build an ecosystem. Mr Wang said more users were now willing to buy VR devices. In the future, VR can be combined with various industries such as education, healthcare, sports, industrial design, etc., as described in player 1, the most important technology in people's life. And Chinese huge advantages in government support, 5G market, talent reserve, virtual currency and games will surely make China a major country leading the development of VR industry in the world. Zhao Gangze share the application in the field of VR technology in shopping from the point of view of electricity. When the future is VR or AR era, consumers will be shopping in a whole new way of interaction, the electricity industry will enter a new stage of development.Jd.com's VR and AR experience will also evolve based on the evolution of user devices, continuously providing the best shopping experience for users.

Wang congqing believes that when VR devices become easy to use, VR will soon go into the lives of everyone, and the Vive all-in-one will also meet the needs of more people. In terms of industry application, education market will be a huge potential market. VR technology will help improve students' academic performance, which will become a real need. 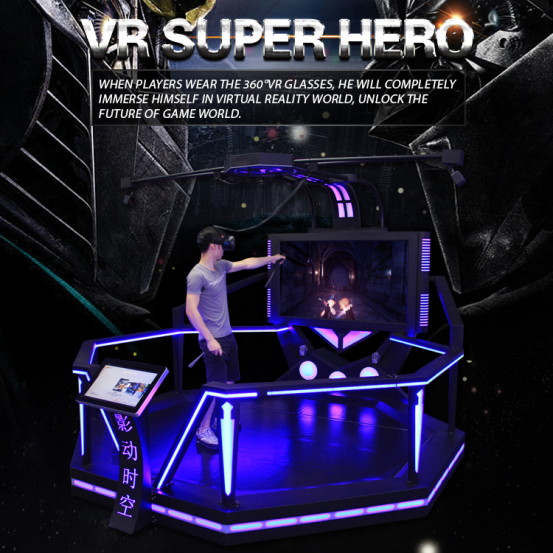